Jeremy is off to a new part of his life and we had a great little party last night. The shop was full and fun! Thanks for everyone that came out! 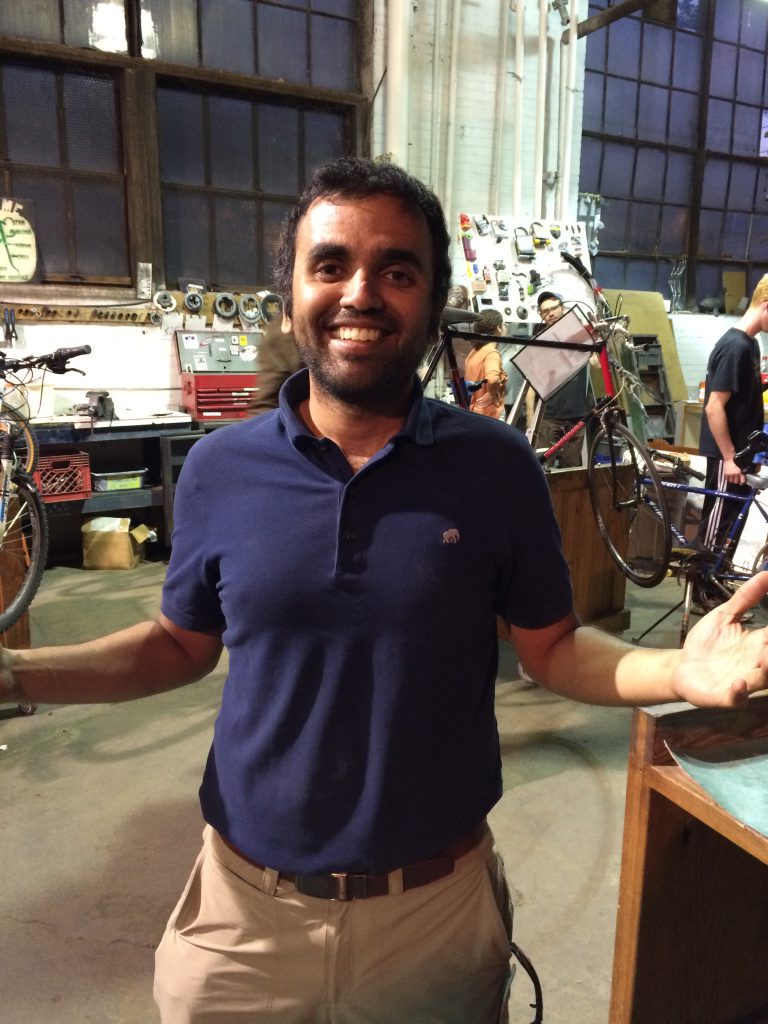 PITTSBURGH (KDKA) — With new bike lanes everywhere, it was inevitable this event was coming to Pittsburgh: the Underwear Bike Ride.

“The Underwear Bike Ride is a monthly ride starting in May, and it goes through October in Pittsburgh,” Scott Kowalski of Deutschtown told KDKA money editor Jon Delano on Monday.

Kowalski is the local organizer of the Underwear Bike Ride that kicks off this Thursday evening.

It’s not new to Pittsburgh, as home

Eric Mandel of Polish Hill, who operates a pedi-cab, is a regular.

“It’s all about body positivity as well. Everyone rides in their underwear, even I do,” he says.

Many women participate, and like the men, they may go bare-chested.

“According to Pennsylvania law,” says Kowalski, “you are allowed to be topless as a woman in Pennsylvania.”

Kowalski would love the mayor and his staff to join in.

“They could lead the ride.  That would be great.”

So far, it’s not on the mayor’s schedule, and some say Pittsburgh is still behind the times.

“The idea of the naked ride is bare as you dare,” says Stuart Strickland of McCandless.

Strickland, who will ride in his underwear on Thursday, has ridden in Philadelphia’s Naked Bike Ride.

Delano:  “Were you completely naked?”

Strickland:  “Yeah. Well, except for the helmet — helmet and shoes.”

Four hundred bikers are expected for Thursday’s underwear ride, which starts in Lawrenceville, heads to Market Square, then over to the Northside ending at Penn Brewery where Indeia Prescott will serve them.

“Every last one of them are in different, all forms

Turns out that Penn Brewery is a great place to end this ride.

The participants can buy a bike growler like this full of beer for their ride in their underwear back home.